But for how long?

To play the game, you will need a deck of 52 cards with the jokers removed, ten tokens, a six-sided dice and a tumbling tower, though alternatives to the tower are suggested.

You are a survivor after a global apocalypse wiped out civilisation, though not everyone died. Some were affected by the previously unknown weapons used.

You were building a bunker beforehand. You didn't get it finished and no-one you intended to join you made it. You are trying to keep the bunker's unfinished systems operational. If they fail, you die. If what's left of the survivors outside get in, you die. You can try to call for help. Maybe you'll live until it arrives.

Content Warning: This game includes themes of fear, isolation, suspense, despair and death. It is not a cheerful game as written. Failure is extremely likely and could even be inevitable. If this is could be a problem, don't play it.

Note: The deadline for the Wretched Jam was getting rather close when this was finished. Expect a new file to be uploaded at some point.

As copies of the game sell, complimentary copies will be added.

The supplement is 15 pages long, with one being the front cover, one the front matter and one ads. Please see the preview video for more, as it shows the entire supplement.

This work is based on The Wretched (found at http://loottheroom.itch.io/wretched), product of Chris Bissette and Loot The Room, and licensed for our use under the Creative Commons Attribution 3.0 Unported license (http://creativecommons.org/licenses/by/3.0/).

In order to download this game you must purchase it at or above the minimum price of $4 USD. You will get access to the following files:

Support this game at or above a special price point to receive something exclusive.

If you are genuinely unable to afford a copy, please help yourself. As copies of the game are sold, more community copies will be added. 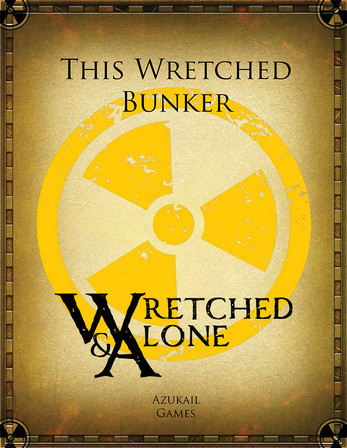 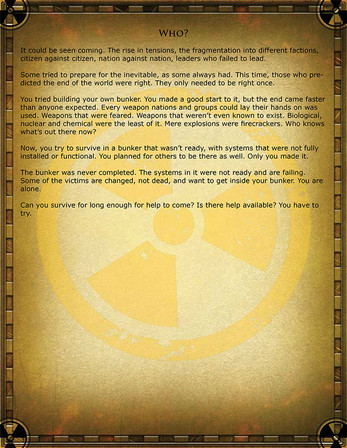 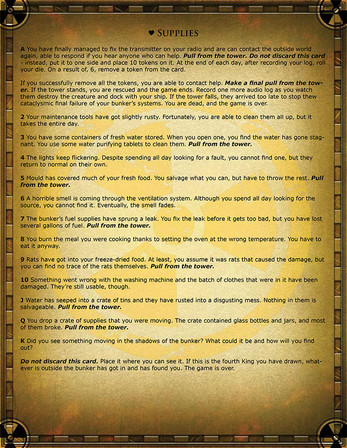